Shane Bowman was elected to City Council Position No. 2 in November of 2011 and is currently serving his third consecutive term in office. 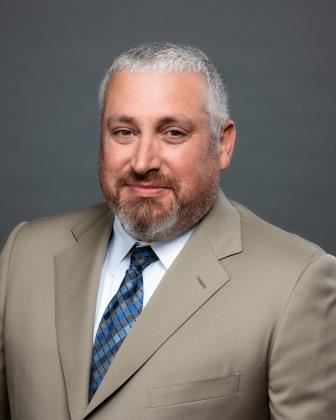