Philip Johnson was re-elected to City Council Position No. 7 in November of 2019.  He is currently serving his third consecutive term in office.

He was selected by the City Council to serve a two-year term as Mayor beginning January 2022. 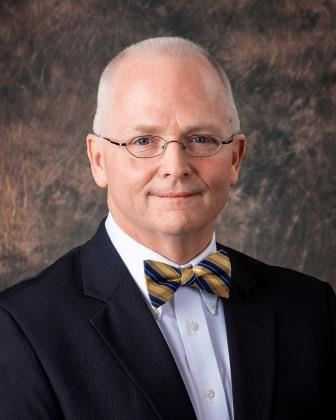