Adrian Cortes was elected to City Council Position No. 4 in November of 2017.  He was selected to serve as Mayor for a two-year term in January of 2020.

Mr. Cortes previously served on council for a four-year term from 2012 - 2015. Prior to his service on City Council, Mr. Cortes served as an appointed member of the city’s Planning Commission as Chair. 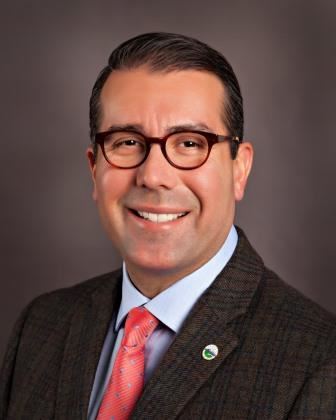 Mr. Cortes currently works for the Camas School District as an educator within the Special Education field and as an Associate Professor for City University of Seattle (Vancouver campus).