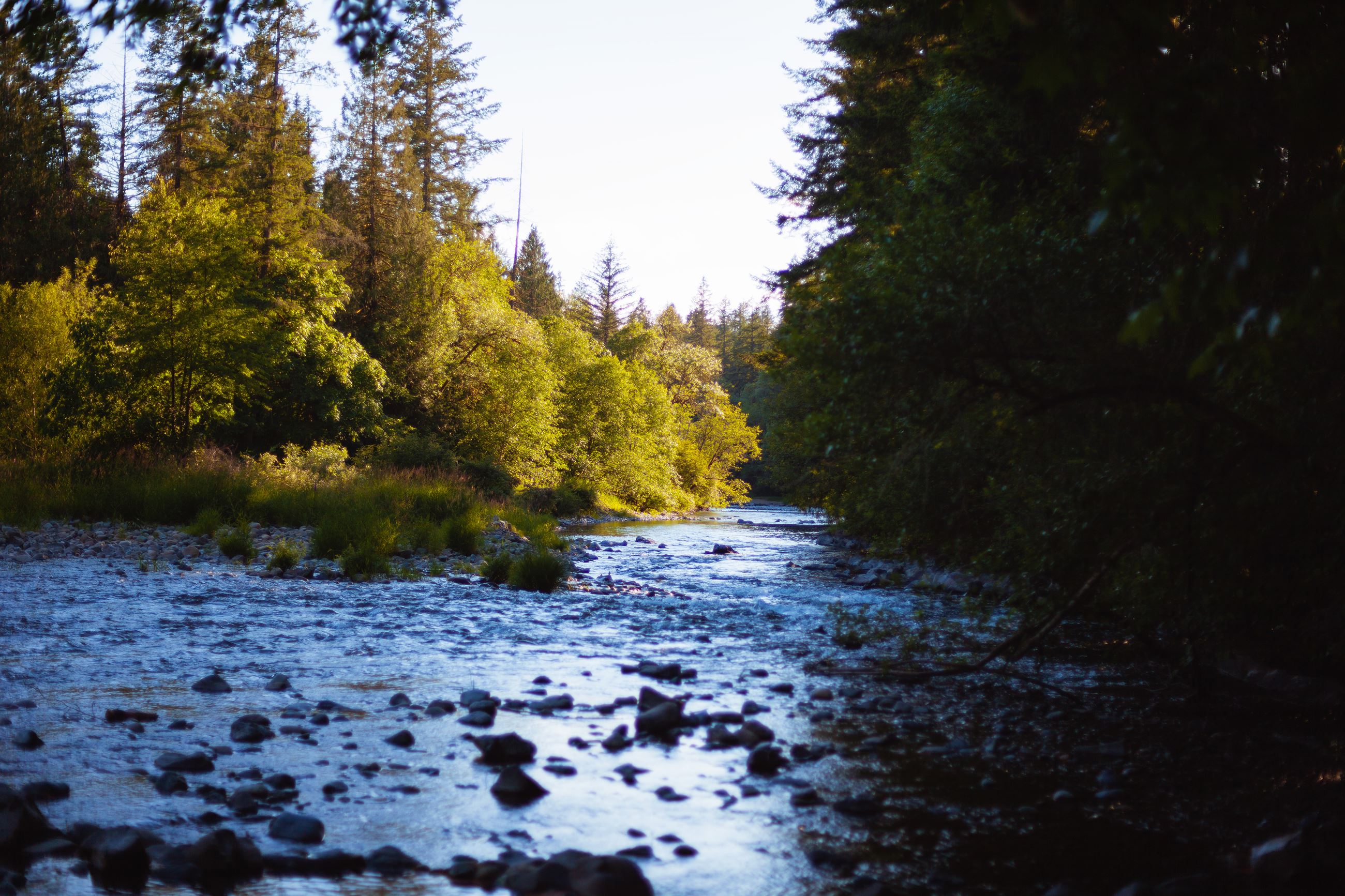 The Washington State Shoreline Management Act (SMA) was adopted in 1972 “to prevent the inherent harm in an uncoordinated and piecemeal development of the state’s shorelines.”

The City of Battle Ground SMP was last updated in 2012; therefore, city staff has begun efforts to review, revise, and update the existing SMP to ensure compliance with State regulations. Unlike the comprehensive update, changes will be minor in nature, capturing changes in state law, local plans and regulations, and other issues to be considered. Funding has been provided through the Department of Ecology SMP grant program. The City has entered a professional service agreement (PSA) with The Watershed Company who will be managing the pending updates to the existing SMP.

The project has officially taken off in the Fall of 2020 and will be completed by June of 2021. Below are the critical dates associated with the project and details regarding meetings. In keeping with the social distancing protocols in place to slow the spread of the COVID-19 virus, the City of Battle Ground has suspended in-person meetings until further notice.

There will be a meeting discussing the proposed changes to the Battle Ground Municipal Code and the Shoreline Master Program on February 24th at 7PM. For more information please visit our Planning Commission page.

Future meetings and agendas can be found on the Planning Commission page.

Proposed Amendments for the Shorelines Master Program and Municipal Code